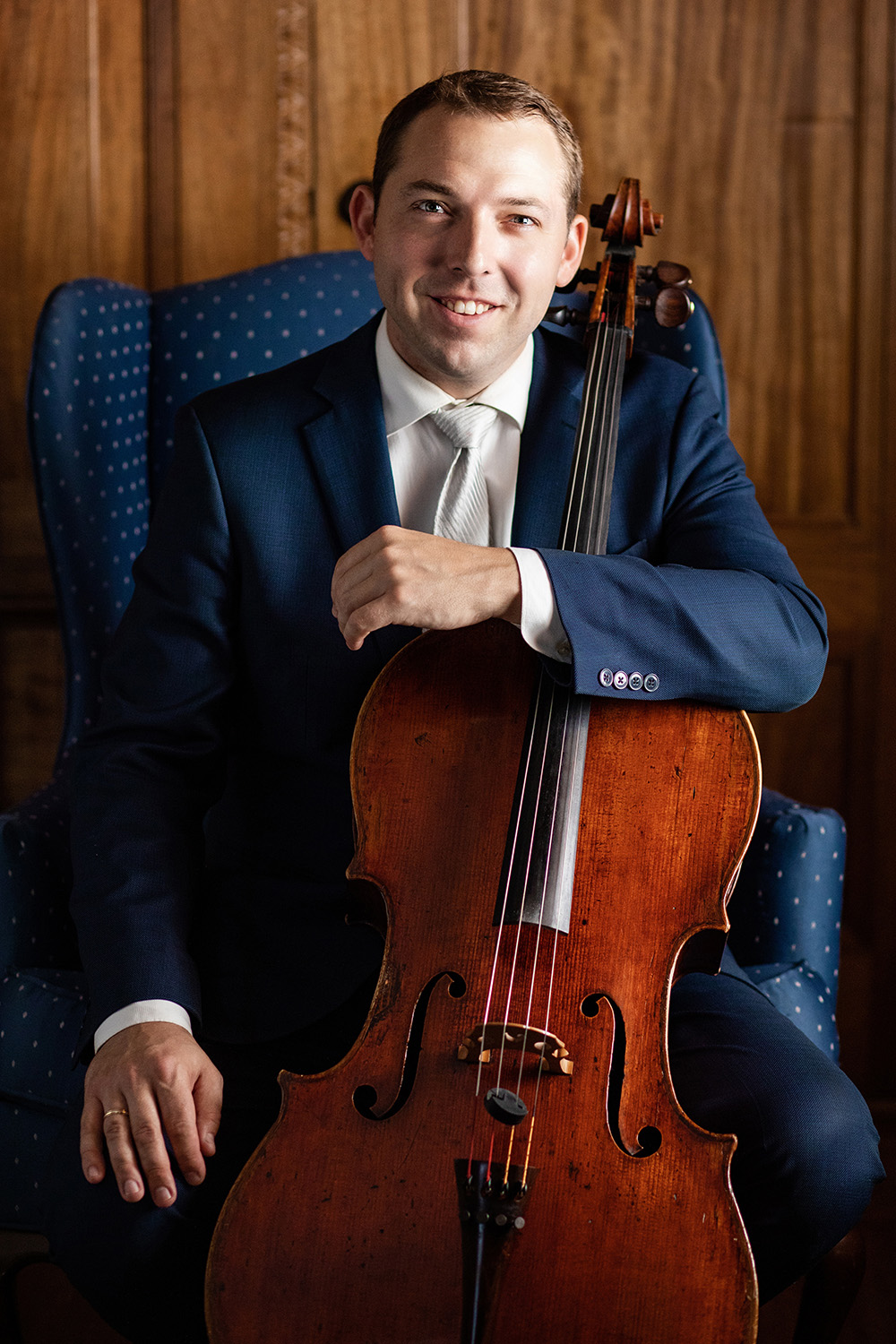 Praised for his “fluid virtuosity” and “soulful melodies,” Los Angeles native Brook Speltz is the cellist of the internationally renowned Escher String Quartet – Quartet-in-Residence at Southern Methodist University – and an artist of the Chamber Music Society of Lincoln Center.

An extremely versatile cellist, Mr. Speltz has performed as a soloist, chamber musician, and recitalist throughout the U.S., Canada, Latin America, Europe, and Asia. First Prize winner of the prestigious Ima Hogg Competition, he has performed as a soloist with the Houston Symphony, Colorado Music Festival Orchestra, and International Contemporary Ensemble, and is a regular performer at England’s IMS Prussia Cove and on tour with Musicians from Marlboro. Mr. Speltz has been personally invited by Itzhak Perlman and Richard Goode to collaborate in chamber music recitals throughout the country, and as a result of these collaborations, has been nominated for the inaugural Warner Music Prize presented by Warner Music and Carnegie Hall.

A lover of all facets of the music world, Mr. Speltz has enjoyed performing on tour with the cello rock band Break of Reality, whose recent U.S. tour raised funds and awareness for music programs in public schools all around the country. Mr. Speltz studied at the Curtis Institute of Music with Peter Wiley and at The Juilliard School with Joel Krosnick, after his formative years of study with Eleanor Schoenfeld in Los Angeles. He performs on a 1756 J.C. Gigli on loan from his father, a cellist and his first inspiration in a family of professional musicians.