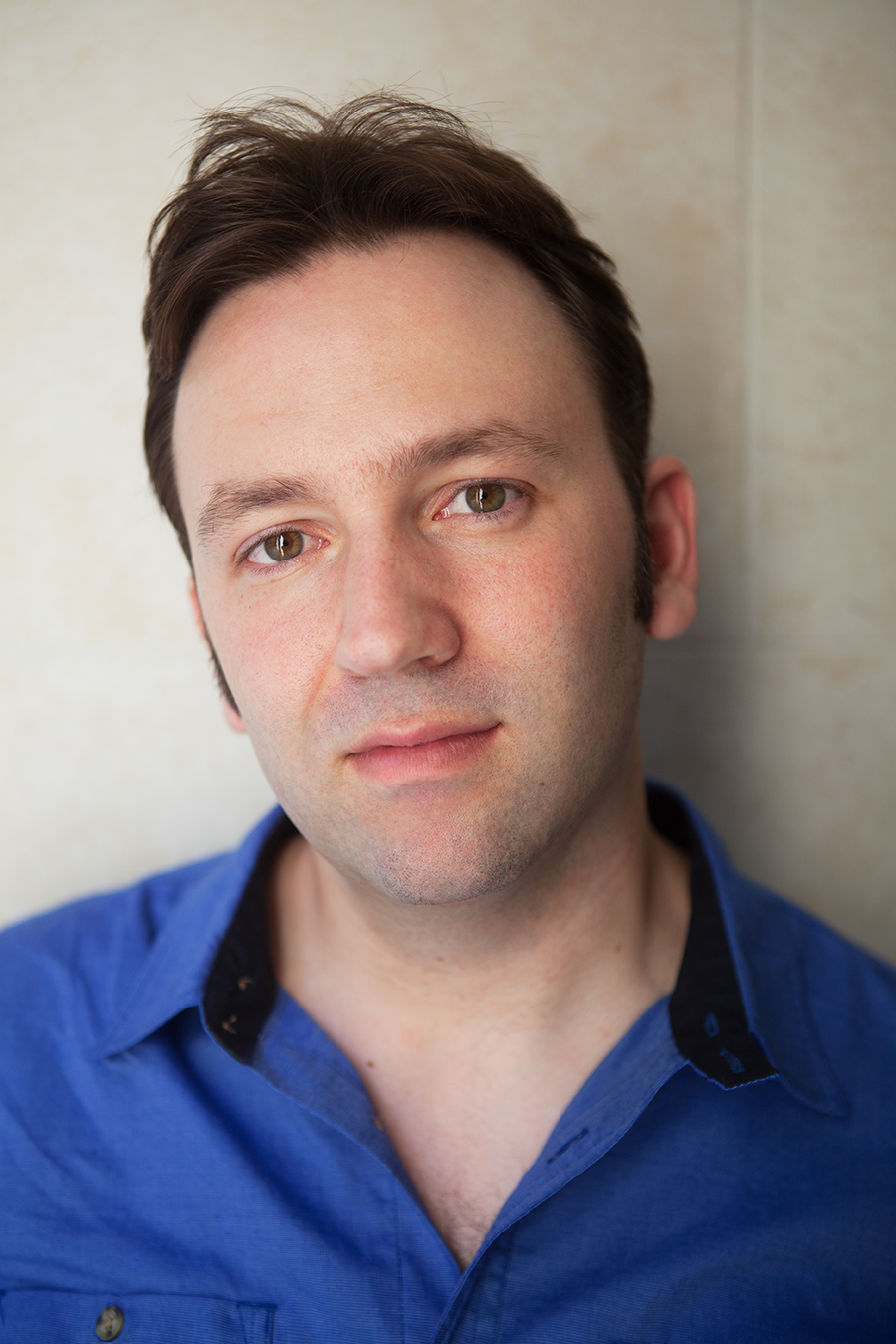 Since performing as a concerto soloist with the Boston Symphony Orchestra at age 18, cellist Nicholas Finch has established himself as an artist of great depth and diversity, both within and beyond the classical genre. This season, Finch will lead the inaugural year of the Derby City Chamber Music Festival as its Artistic Director, featuring some of the best chamber musicians from Louisville and around the country, including members of the Escher String Quartet, pianist Joyce Yang, and many more. In recent seasons, Finch conducted members of the Louisville Orchestra and others in works by Aaron Copland and Jack McFadden-Talbot. He also premiered three new cello concerti written for him by composers Lev “Ljova” Zhurbin, Alyssa Weinberg, and Dorian Wallace, and will record them during the 2022/2023 season for his debut recording. Just months prior to the onset of COVID-19, he appeared as cello soloist in Richard Strauss’s “Don Quixote” with the Louisville Orchestra.

Finch was appointed Principal Cellist of the Louisville Orchestra during the 2013-2014 season by music director Teddy Abrams. He has appeared with the Boston-based chamber orchestra ‘A Far Cry’ on numerous concerts and recordings, one recording having been nominated for a Grammy Award. He has additionally appeared numerous times with the Jupiter Chamber Players in New York City.

Finch has collaborated with some of the most prominent artists of today, including cellist Yo-Yo Ma and his Silk Road Ensemble, pianist Joyce Yang, members of the Dover and Escher String Quartets, and many more.

A native of Boston, Finch began his cello studies at the age of 12. He attended Harvard, Juilliard, the University of Michigan, and the Mannes College of Music. He has studied conducting with Markand Thakar, Kenneth Kiesler, and with Michael Jinbo and Ludovic Morlot at the Pierre Monteux School. Finch currently splits his residence between Louisville and New York City.