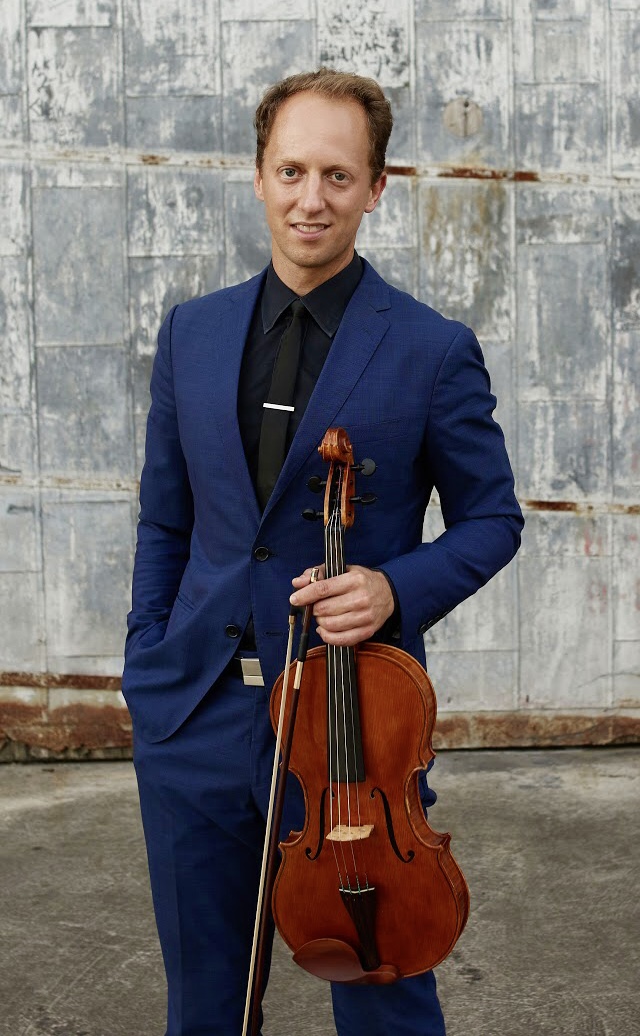 Praised by The Philadelphia Inquirer for his “glowing refinement,” violist Luke Fleming‘s performances have been described by The Strad as “confident and expressive…playing with uncanny precision,” and lauded by Gramophone for their “superlative technical and artistic execution.”   Festival appearances include the Marlboro Music School and Festival, the Steans Institute at Ravinia, Perlman Music Program, the Norfolk and Great Lakes Chamber Music Festivals, the Melbourne Festival, Bravo!Vail, and Festival Mozaic.  Formerly the violist of the internationally acclaimed Attacca Quartet, he has served as Artist-in-Residence for the Metropolitan Museum of Art and received the National Federation of Music Clubs Centennial Chamber Music Award.  He was awarded First Prize at the Osaka International Chamber Music Competition and top prizes at the Melbourne International Chamber Music Competition.

In 2015, Mr. Fleming became the Founding Artistic Director of both the Manhattan Chamber Players, a New York-based chamber music collective, and the Crescent City Chamber Music Festival.  He currently serves as Adjunct Professor of Viola at the University of New Orleans School of the Arts.  He has performed as a guest artist with the Escher, Modigliani, Pacifica, Serafin, and Solera String Quartets, the Eroica, Lysander, and Gryphon Piano Trios, the Chamber Music Society of Lincoln Center, Decoda, and Ensemble Connect.