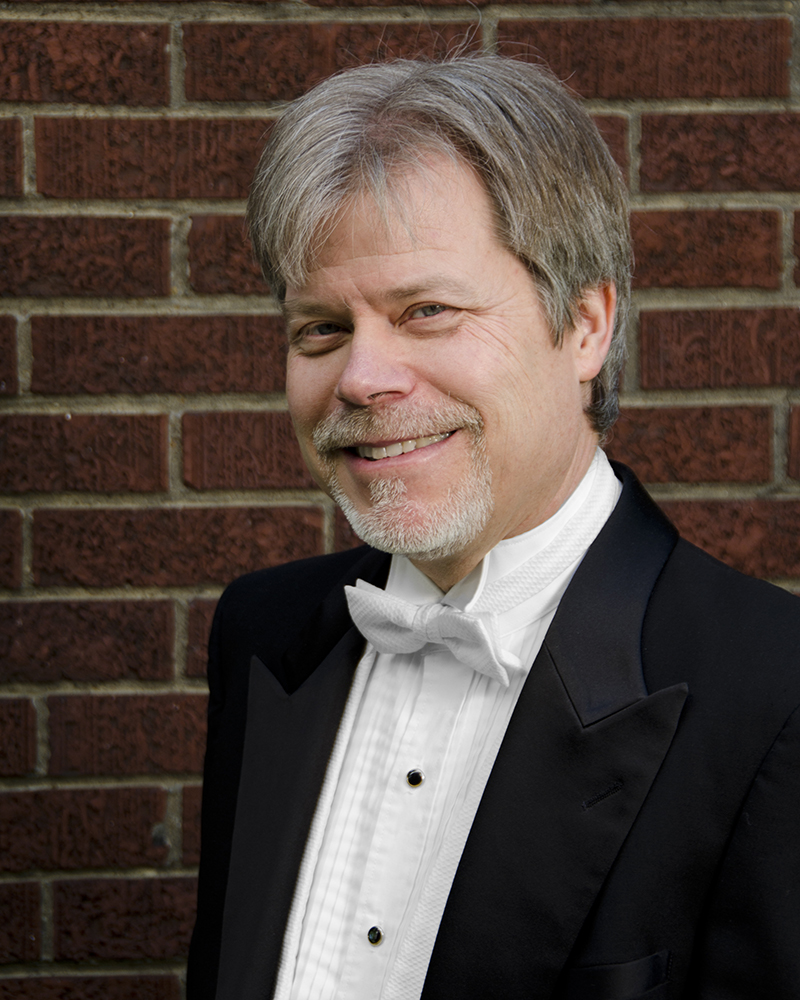 Sidney A. King’s multi-faceted career as a double bassist, composer and arranger spans over three decades. Since 1992, he has performed at the orchestra of the Grand Teton Music Festival, often serving in titled positions. He has served as principal bassist with the Houston Grand Opera, the Texas Opera Theater, the Sunflower Music Festival, and the Des Moines Metro Opera, and has performed with the symphonies of the Detroit, Cincinnati, Houston, Pittsburgh, Indianapolis and Nashville, as well as the Louisiana Philharmonic and the St. Paul Chamber Orchestra. He held the position of assistant principal bassist of the Louisville Orchestra from 1984-2006.

As a composer, Mr. King has received commissions from many diverse organizations and his compositions have been performed throughout the country. He holds the position of Professor of Double Bass and Music Education at the University of Louisville School of Music. He has served as Member-at-Large on the Board of Directors of the American String Teachers Association.