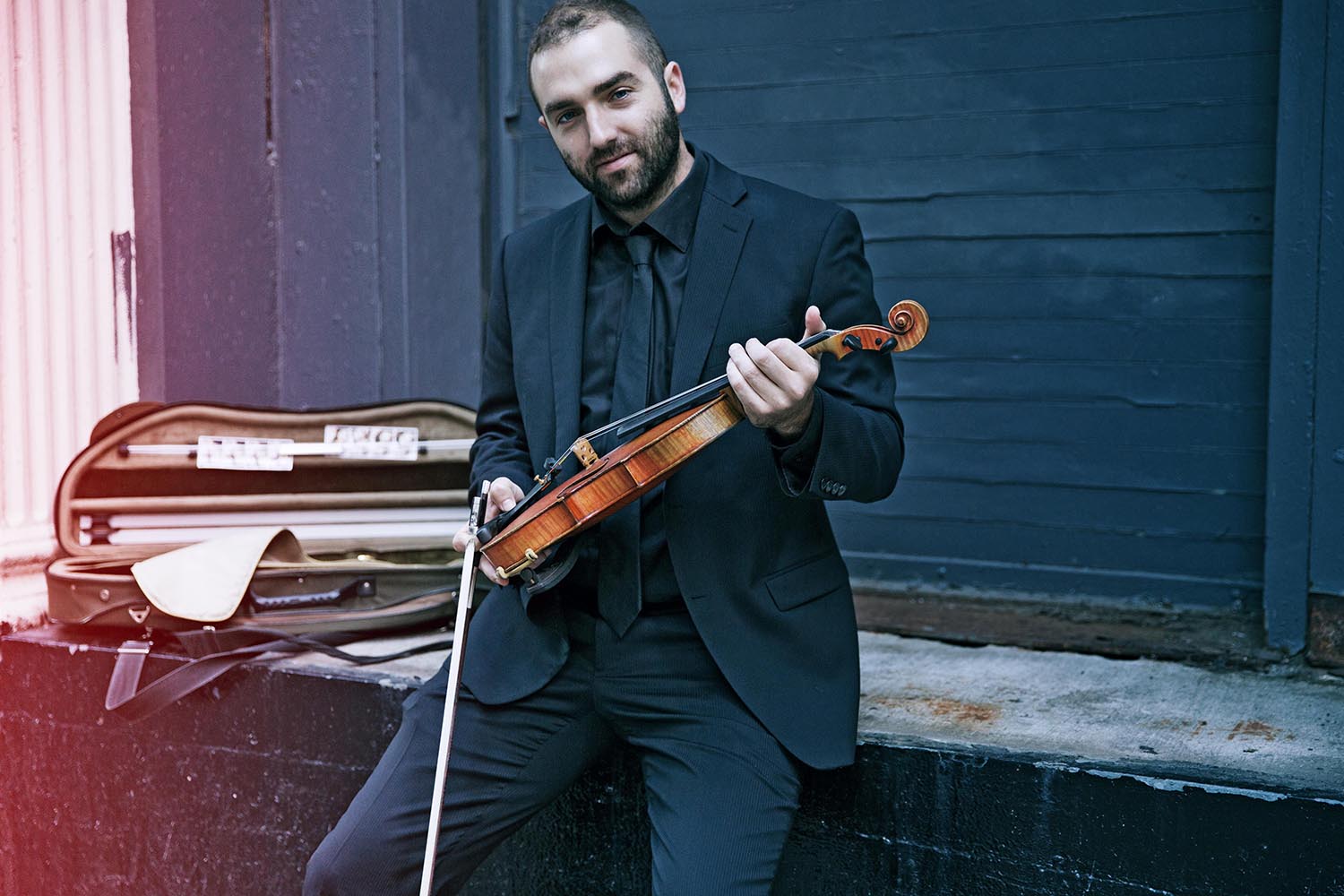 Posted at 06:56h in Violin by finchmin 0 Comments
0 Likes

Noted for his “expressive warmth” [Chicago Classical Review] NYC based and Los Angeles born violinist Brendan Speltz has toured the globe as an in demand chamber musician. Recently appointed as second violinist of the prestigious Escher String QuartetHighlights this year include appearances at the Chamber Music Society of Lincoln Center, the Aspen Music Festival, the Santa Fe Chamber Music Festival, and Wigmore Hall, among others. He’s also toured with groundbreaking ensembles such as A Far Cry, Ethel, the Harlem Quartet, Shuffle Concert, and the Manhattan Chamber Players, and with members of the Guarneri, Juilliard, Orion, and Dover Quartets. An avid believer in the power of classical music to reach young adults, Speltz has produced innovative concert events across the U.S. and Canada which have been described by The New Yorker as “Thrilling, poignant, unexpected, and utterly DIY.” Recent productions include curating the closing concert experience of the prestigious Chamber Fest Ottawa in 2018 and before that co-creating a cross-disciplinary presentation of Steve Reich’s Different Trains with aerial dance troupe ABCirque which was sponsored by Meyer Sound Labs in Brooklyn. In NYC he has performed as guest with the New York New Music Ensemble, Mark Morris Dance Group, American Ballet Theatre, The American Symphony, and Orchestra of St. Luke’s and as a founding member of the conductorless string orchestra Shattered Glass. He received his bachelor’s degree from the University of Southern California with Los Angeles Concertmaster Margaret Batjer and his Master’s degree from the Manhattan School of Music with Laurie Smukler. He plays a 1925 Carl Becker violin.