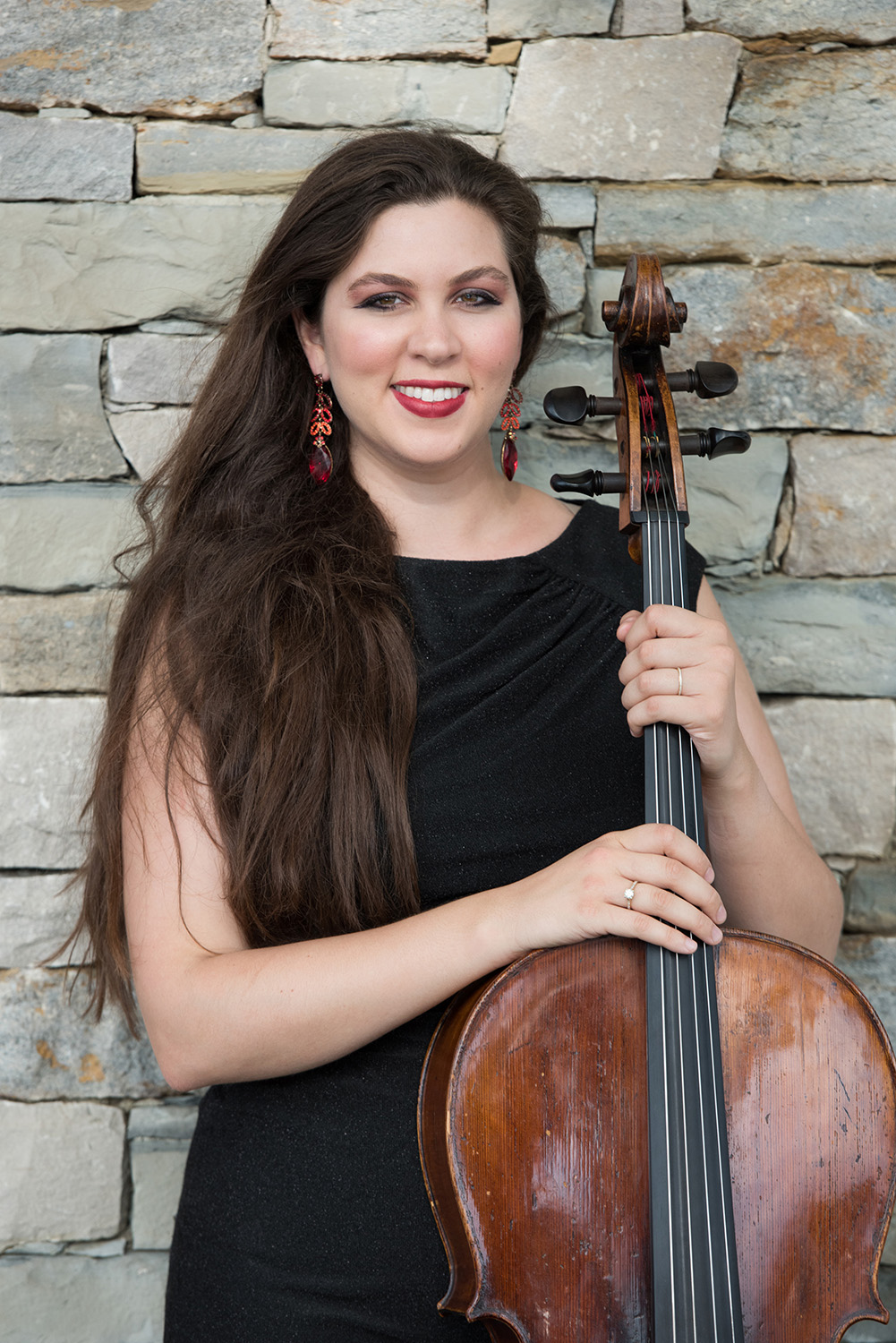 Described as “an assured soloist” with “fearless technique,” Dr. Cecilia Huerta-Lauf brings passion and heart to her performances as an accomplished cellist. A native of Dickson, Tennessee, she made her solo debut with the Nashville Symphony Orchestra at age 16. Cecilia has enjoyed tenures with groups such as the Civic Orchestra of Chicago, the Discovery Ensemble, Florida Grand Opera, and the Henry Mancini Institute Orchestra & founding String Quartet, and founding administrative director/principal cellist of the Boston Latin-American Orchestra. In 2012, Cecilia was a semi-finalist in the Carlos Prieto International Cello Competition. Currently, Cecilia is the founder, co-director, & cellist of NouLou Chamber Players; and substitutes with the Louisville Orchestra. She also served as President of the Chamber Music Society of Louisville Board. Cecilia has participated in music festivals across the United States, Canada, France, and Italy. Degrees include pre-college at Vanderbilt University, B.M. at DePaul University in Chicago, M.M. at the New England Conservatory of Music in Boston, and her D.M.A. at University of Miami in FL.