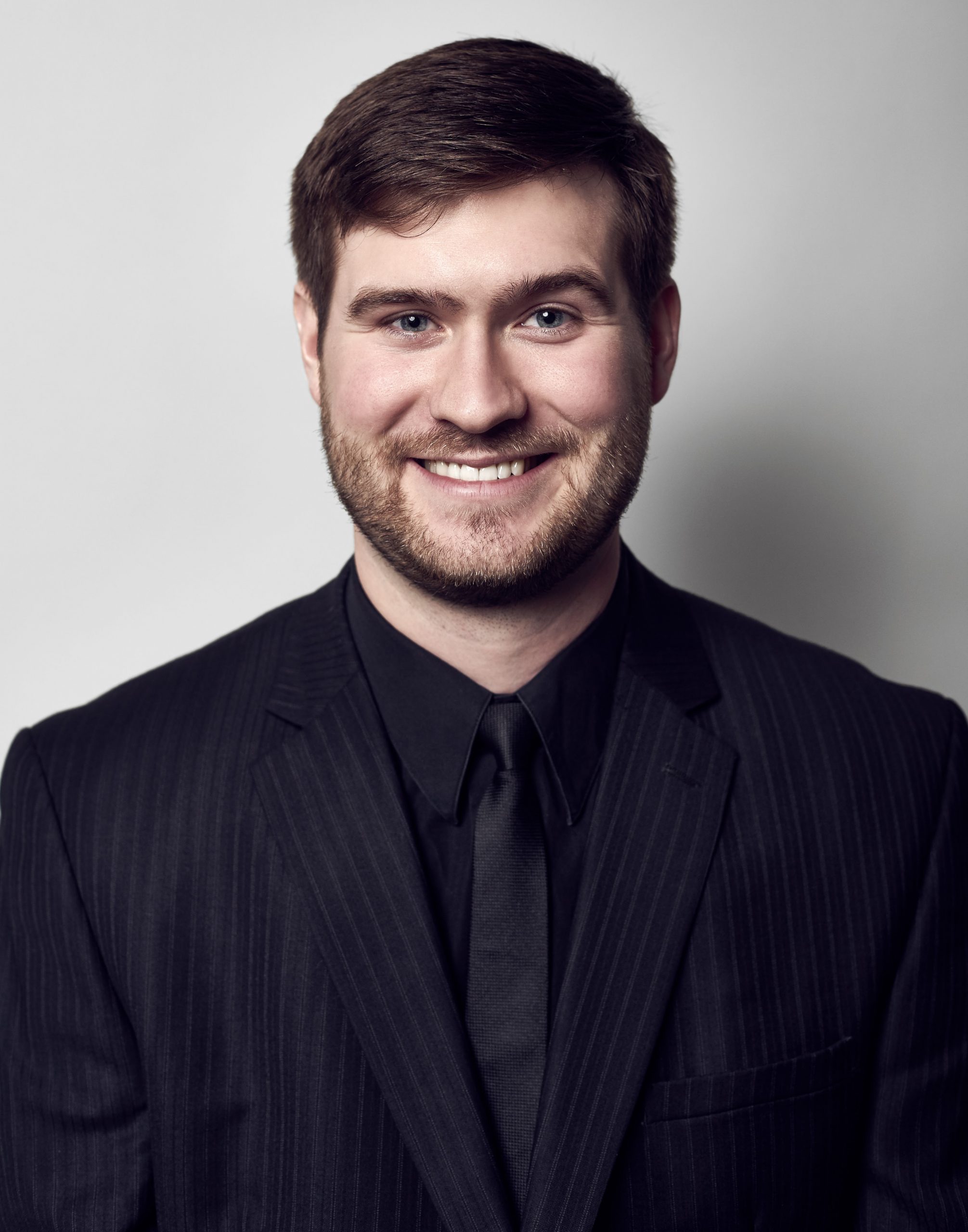 Evan Vicic has been the Assistant Principal Violist of the Louisville Orchestra since January 2014. He frequently appears as a substitute with the Minnesota Orchestra, the Pittsburgh Symphony Orchestra, and the Cincinnati Symphony Orchestra. In the summers of 2017 and 2019, Evan had the honor of playing in the Cabrillo Festival of Contemporary Music in Santa Cruz, California. In October 2021, Evan was featured as the violist in Erwin Schulhoff’s Concerto for String Quartet & Wind Orchestra with the Louisville Orchestra.

Originally hailing from Minnesota, Evan grew up studying the violin. He switched to viola prior to attending Northwestern University to study with Dr. Roland Vamos. After attaining his Bachelor’s in Music, he continued studies at Indiana University with Stephen Wyrczynski.

Evan is interested in many different genres of music and performed on the NPR nationally broadcast radio show “Live From Here” with Bruce Hornsby and Chris Thile. Evan is a proud member of the NouLou Chamber Players in Louisville, KY.

Evan is available to teach both violin, and viola. He also is a recording/mixing engineer and producer. See Vicic Audio & Media for details.