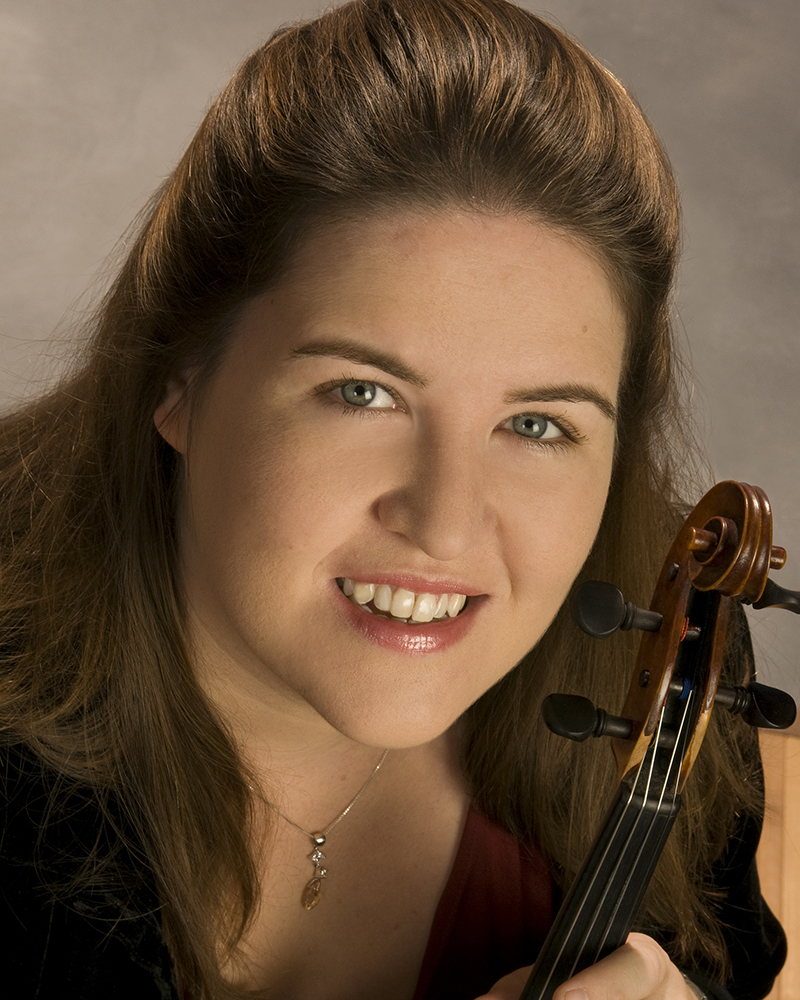 Posted at 06:15h in Violin by finchmin 0 Comments
0 Likes

Violinist Julia Cash has recently returned to Louisville after some 25 years pursuing an exciting musical career in New England and Europe. Brought back to Louisville by her family and her husband’s career, she has been named Interim Principal 2nd violin of the Louisville Orchestra.  Ms. Cash went to Boston to work with legendary violinist James Buswell at age 15 to pursue an already promising musical future. Winner of the National Music Club Prize as a Tanglewood fellow, and a two-time Outstanding Performer award winner at the Academia Chigiana in Siena, Italy, Ms. Cash has performed all over the United States and Europe as a chamber musician and recitalist. In Boston, she performs with the Boston Ballet, Boston Pops, and has served as concertmaster for many prominent Boston musical groups such as Boston Modern Orchestra Project, Pro Arte Chamber Orchestra and Coro Allegro.  A huge new music advocate, Ms. Cash served as concertmaster of Alea III under Gunther Schuller to high accolades. Early in her career, she served as principal second of Opera Boston and has been on many Grammy nominated albums through her extensive recording career. Ms. Cash holds degrees from New England Conservatory of Music, the Staatliche Hochschule fur Musik in Germany and the Royal Conservatory of the Netherlands. In addition to James Buswell, other notable musical mentors include Pamela Frank, Vera Beths and Federico Agostini.

Ms. Cash is also an avid teacher and music educator.  Along with her private studio, she has taught chamber music, orchestral coaching and lessons at Harvard, Boston College and Boston Latin School.  She is currently on faculty at New England Conservatory Preparatory School and School of Continuing Education and maintains a competitive studio of award winning students.  Currently she spends summers teaching for Boston Youth Symphony Orchestras and serves as Music Director at Point Counter Point Chamber Music Camp in Vermont. She currently lives in Crescent Hill with her 3 daughters and violist/physician husband Tom, and is splitting her performing obligations between Louisville and Boston.